The Evolution of Drafting: Hand vs. Computer Aided Design 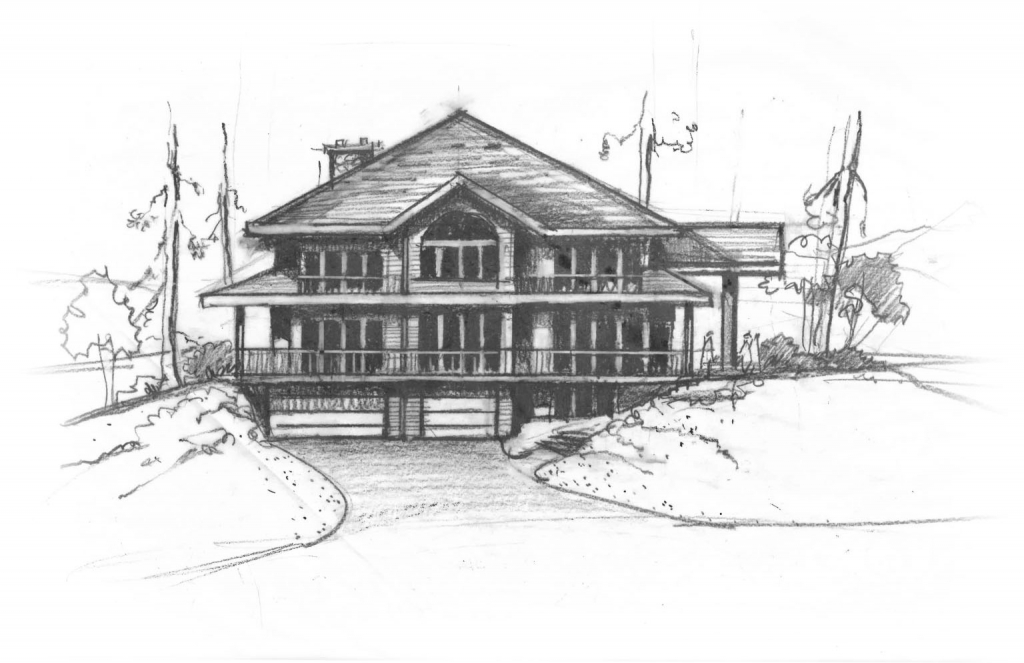 Historically, the ability to draw by hand- both in creating precise technical drawings and expressive sketches- has been central to the architecture profession. While computer drawings are becoming more and more involved in designer’s day-to-day, drawing still finds itself in the process of of architectural design.

At CWG Architects, we are lucky to have drafters with abilities spanning generations. This is especially helpful because it gives our firm the full spectrum of drafting abilities.  Traditionally, architecture was drafted by hand because computer programs were not widely available until just recently. Now that programs like Revit and Sketch-up are popular in the design world, we are losing the art of hand drafted documents.

Architects who learned to draft with only ink and graphite produce drawings that are completely unique. Hand drafts tend to have a beautiful artistic quality. President Tony Perpignano encourages designers to sketch and plan on paper before turning to the computer. Perpignano believes that Revit can seriously influence the direction a project will take. Personally, I think it is easier to think of Revit as a tool to communicate plans to a client or builder, rather than a design program. Hand drawings and Computer Aided designs can certainly complement one another.

“To do either well, both are equally time-consuming. But the nice thing about computer drafts is that they are easy to change,” said Collin Pullman, an architect in training at CWG. He shares that Computer Aided Designs (CAD) is a wonderful way to mass produce construction documents and create building details. It is more intuitive than a pen and paper, and like Collin mentioned, when a client makes a change, it isn’t “set in stone” parse.

As designers and drafters, we understand that both hand drafting and computer aided drafting have a place in Interior Design and Architecture. Having a variety of sketches, construction documents, and hand drawn details can really expand upon the designs you have in mind for a client, as well as give a personal quality to the work.

Read more on the debate for hand drawn vs. computer aided designs here. 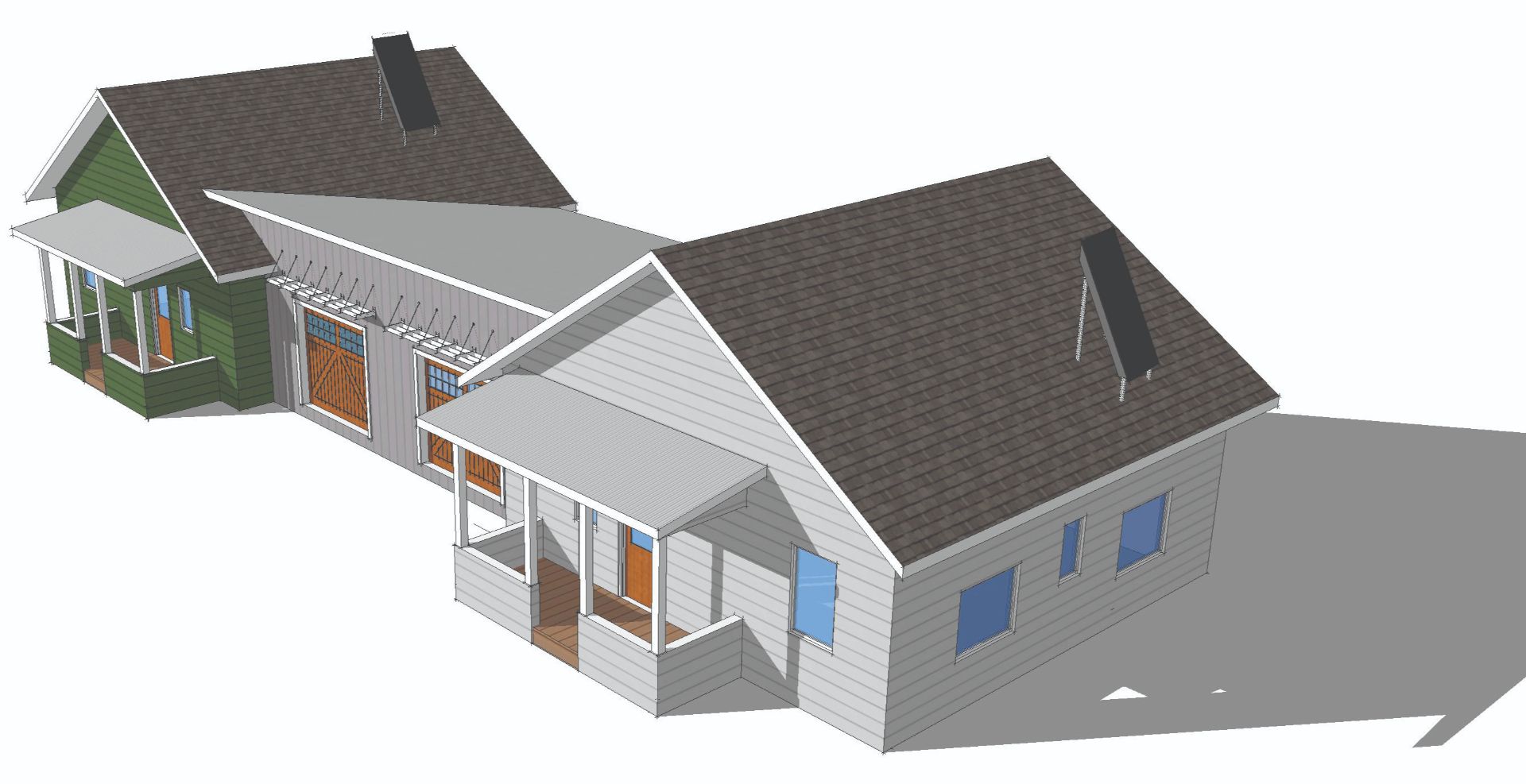 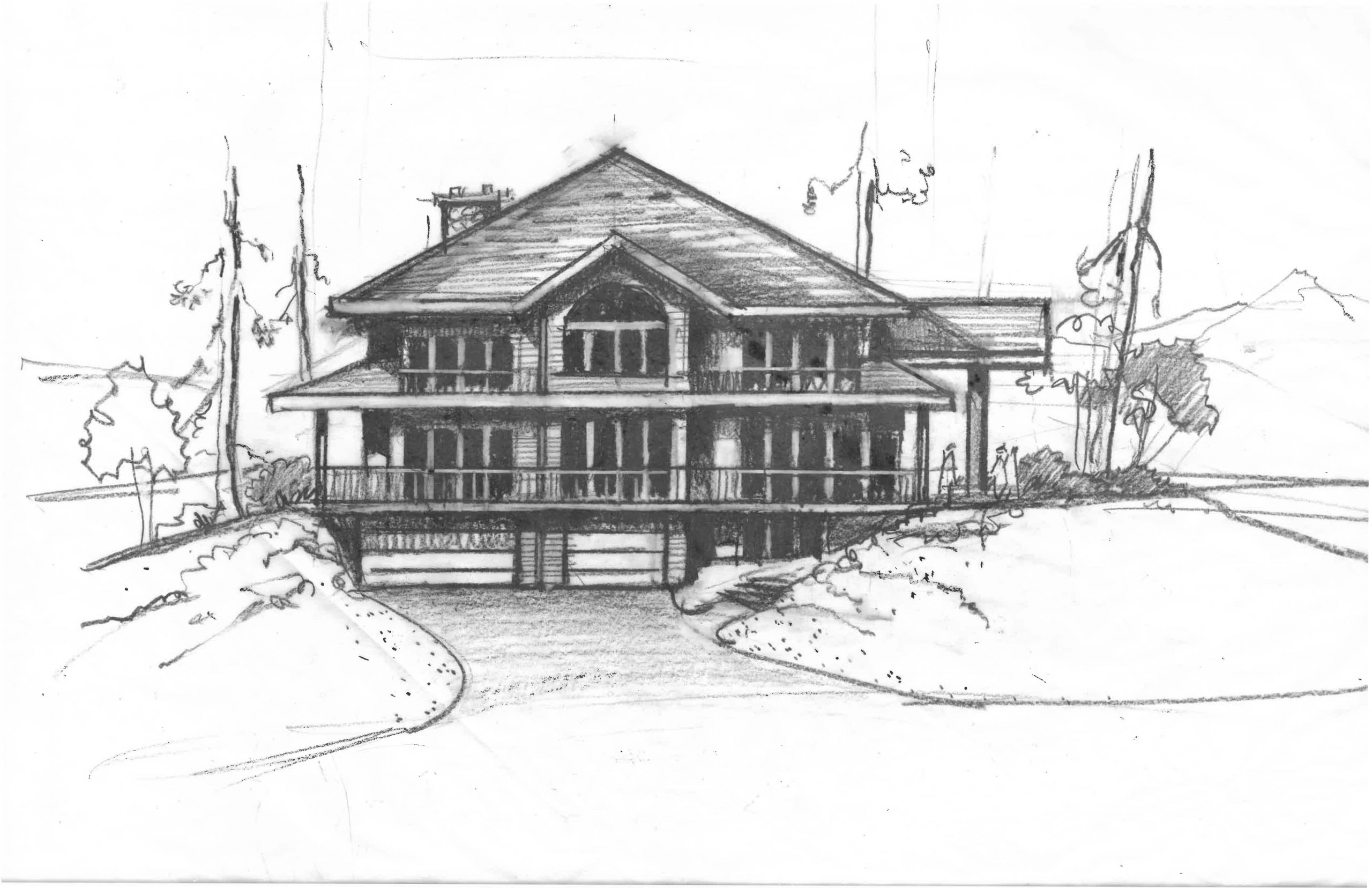 Back to Learn
PrevPrev. PostFinding Color Inspiration in Nature
Next PostThe Contemporary HomeNext